Producers of the highest quality, delicious, gourmet fresh medicinal Spirulina. Grown, live harvested, and shipped weekly, from our Florida farm, by a team of Hippocrates Health and Nutrition plant-based professionals with the passion to help change the health of humanity one jar at a time.

Spirulina, known as blue-green algae, believed to be one of the oldest life forms on Earth, is hailed as the most potent nutrient-dense superfood containing the highest raw protein source on the planet.

First used by the Aztecs as an endurance booster, Spirulina is now used by NASA for space travel — for its all-in-one source of nutrients. Spirulina contains a brilliant blue-green rare antioxidant phytonutrient called phycocyanin, with multiple therapeutic benefits.

What is Fresh Spirulina?
Did you know that powdered Spirulina is the dead ash remains of the original fresh harvest?
Say goodbye to synthetic toxic supplements, pills, powders, or potions because a spoonful of fresh Raw Living Spirulina contains all of nature’s micronutrients required by the body to function optimally, including a rainbow of Phytonutrients, Amino Acids, Antioxidants, Omega fatty Acids, Enzymes, Vitamins, Minerals and, according to a 2012 NASA study 1 pound of fresh Spirulina is equal to 1000 pounds of fresh vegetables.

Now is the time to experience this delicious gourmet, 100% bioavailable whole food, enzymatically active sunlight energy that will dramatically optimize your health cell by cell.

Raw means raw! Our Spirulina is truly raw in its natural state. NOT a processed powder stored in warehouses or plastic packages for years.

Living means Life! Raw Living Spirulina is enzymatically active and full of energy. NOT a false and misleading marketing brand.

Fresh means fresh – Grown in USA – Harvested from our Florida farm straight to your spoon in 2 days the way nature intended. NOT frozen green water.

Whole means complete! Our Spirulina is perfect with its nutritional value and flavor fully intact. NOT an isolated synthetic compound.

“LET FOOD BE THY MEDICINE AND MEDICINE BE THY FOOD”

Phyto-Nutrients are the most significant finding in nutritional history. These disease-preventing compounds that naturally occur in whole unprocessed and unheated food reveal the magnificence of nature’s genius. These phyto-chemicals are otherwise known as phyto-nutrients, phyto-foods or even nutraceuticals, contain health building elements that strengthen your immune system and your overall body and mind.

Raw and living foods contain antioxidants which reduce free radical damage and help us age gracefully. Many phytonutrients also act as antioxidants. Antioxidants counteract the damaging effects of “free radicals.” Raw Living Spirulina contains many powerful living antioxidants such as the phytonutrient of Carotenoids: lutein, and zeaxanthin present in macular pigments whose importance is health of the eye.

Living foods contain high frequency enzymes that initiate biochemical reactions in all living things, plants and animals. Raw Living Spirulina is thriving with living bioactive enzymes, phytonutrients, and cofactors that our body can actually absorb and use intelligently. All chemical reactions within the human body are regulated by enzymes which is why it’s vitally important to consume raw living foods every day.

Not all proteins are created equal. Out of all these amino acids, the most important for your dietary consumption are the “essential” amino acids. Why? Because your body cannot synthesize these amino acids so it relies solely on getting them from foods. Raw Living Spirulina, being a complete protein source, contains all these essential amino acids, which include tryptophan, threonine, isoleucine, leucine, lysine, methionine + cystine, phenylalanine + tyrosine, valine, and histidine.

An integral part of the body affecting the function of the cell receptors in the membranes which regulate genetic function. They provide the starting point for making hormones that regulate blood clotting, contraction and relaxation of artery walls, and inflammation. Raw Living Spirulina contains bioavailable raw omega-3 fatty acids ALA, EPA, and DHA, alone with omega-6 GLA the highest plant based source known to man. Spirulina is a powerful food to aid in reducing inflammation, promoting healthy cells, and keeping our skin beautiful.

Essential substances that our bodies need to develop and function normally. Raw Living Spirulina contains A, C, D, E, and K, and the B vitamins: thiamin (B1), riboflavin (B2), niacin (B3), pantothenic acid (B5), pyridoxal (B6), cobalamin (B12), biotin, and folate/folic acid. plus all the essential minerals for health: calcium, phosphorus, potassium, sodium, chloride, magnesium, iron, zinc, iodine, sulfur, cobalt, copper, fluoride, manganese, and selenium.

To provide the world with the most powerful superfood with the intent of helping humanity regain optimal health while improving the ecology of the planet.

PURE CLEAN RAW ENERGY
Unleash the power of sunshine. Raw Living Spirulina captures the energy from the sun converting it into “little batteries” which our bodies recognize and instantly absorb giving us an abundant source of long term clean energy. 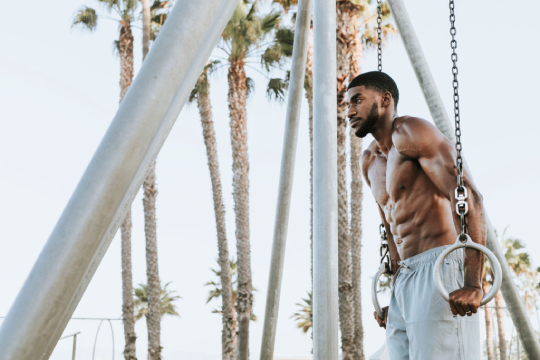 Raw Living Spirulina is 71% complete plant based protein called phycocyanin containing all 9 essential amino acids which our bodies use as raw material cellular building blocks. Transforming the health of our planet one spoonful at a time!

100% BIOAVAILABLE
All food must contain liquid together with bioavailable “living” nutrients to be properly assimilated into the human body. Raw Living Spirulina is quickly absorbed and used for the building blocks of life. Water is life, blue is energy and green is health. 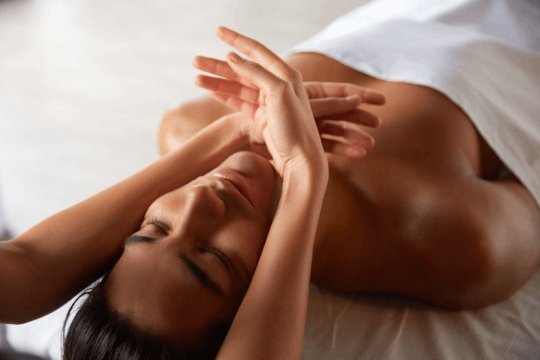 “Energy through the roof”

“Mental clarity through the roof” "THE FUTURE OF NUTRITION" "MOST BALANCED, COMPLETE AND NUTRITIOUS SUPERFOOD ON EARTH" "MOST IDEAL FOOD FOR MANKIND" “As a plant-based chef, I am always surrounded by nourishing good that is both nutritious and flavorful. However, my go-to product for ultimate health is Raw Living Spiriluna, which I love to start and end my day with. There is nothing else like it available anywhere in the world”

“Cancer and advanced diseases have become epidemic in today’s society as result of our poor dietary and lifestyle choices as well as other environmental factors.  Having one of the premier clinics in the world for the natural treatment of cancer and advanced disease, I am constantly looking for new, cutting- edge treatments to take our protocol to a higher level. That is why I am so excited and utterly impressed by our addition of Raw Living Spirulina to our protocol. The powerful healing properties of Spirulina,  far too numerous to mention here, have been known for decades but, up until now, it has only been available in powdered or tablet form. To now have RAW, LIVING Spirulina available to us is going to enhance our therapy’s effectiveness exponentially.

Already, in the short time we have been applying it to our advanced diseased patients, we are seeing phenomenal results. This product will revolutionize people’s health whether they are trying to heal themselves of a degenerative condition or simply want to maintain and achieve  optimal health. ”

Here at Raw Living Spirulina LLC, we are dedicated to staying on top when it comes to providing the world with the most nutrient-dense superfood in the world. We have proudly spent the last couple of years mastering the art of farming this plant along with taking the time to test and prove the science behind it all. We are the end-to-end farm-to-table provider when it comes to raw living Spirulina and all the vital health information and benefits that come along with it. So, whether you want to know more or order yours today, make sure you shop and learn with us when you want to take your health to the next level through the benefits of this awesome little plant.